The American motorcycle is successful in Egypt among the most stylish motorcyclists on earth from the fantastic pyramids. Harley Davidson arrived in the country in 2000 with business and motorcycle rider Indji Ghattas: "We currently have a dealership in Cairo and another in Giza. We work with sales of new and new Harleys, including financing, and an authorized workshop in Giza, "says Indji. But according to Indji introducing the culture of motorcycling in Egypt, it was a very difficult task, which, in fact, despite being currently well-developed in the acceptance of motorcycles as a safe leisure activity, there are still many challenges to overcome: "the greatest challenge remains the culture. First of all, everyone relates danger and death to the motorcycle. Secondly, they do not see it totally as a passion or hobby. It took years and years to establish understanding and introduce a new culture of motorcycle enthusiasts in Egypt, "recalls Indji. 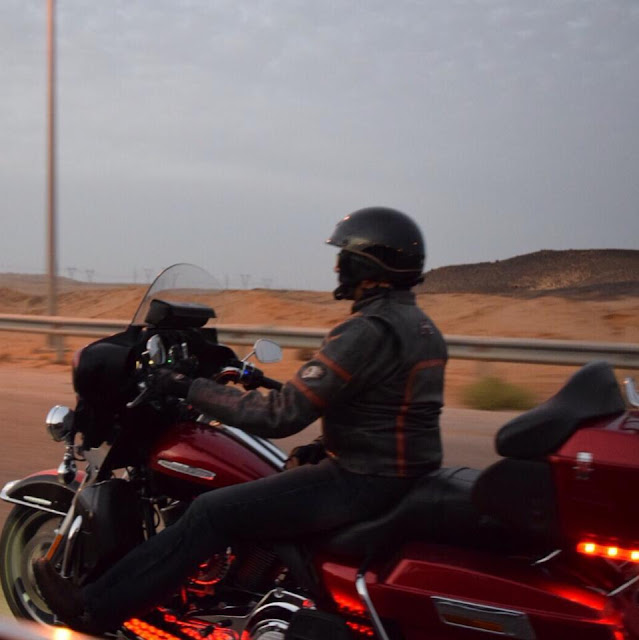 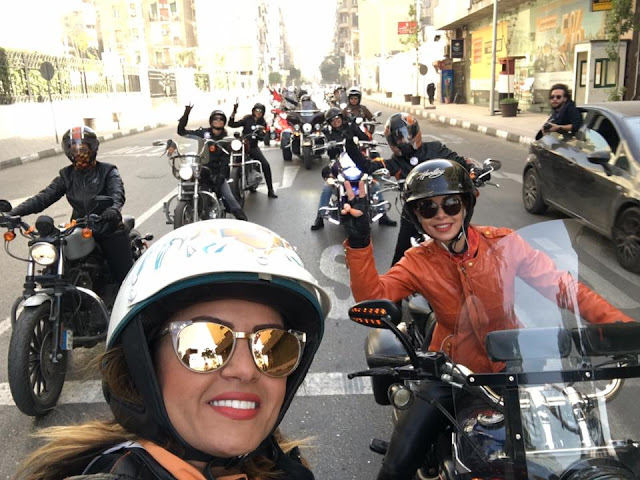 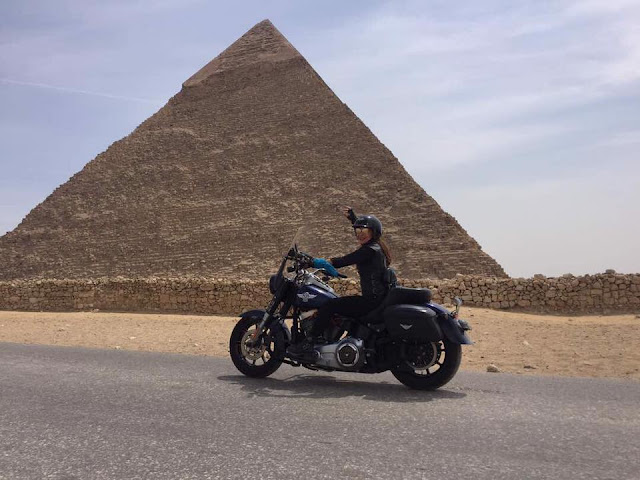 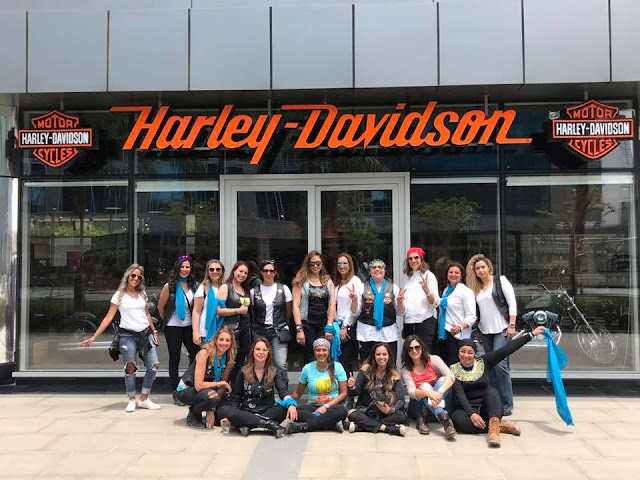 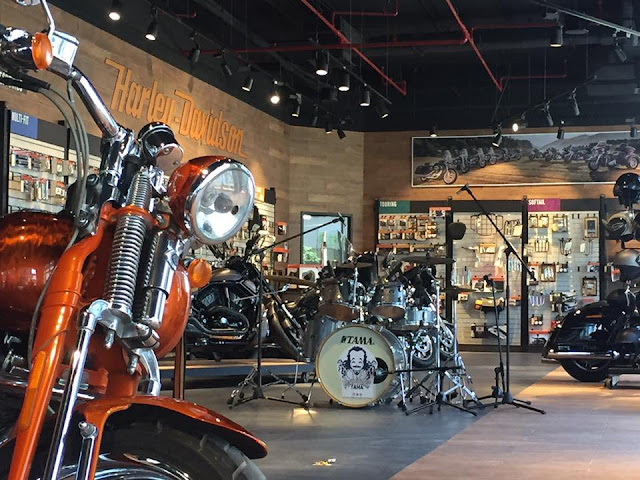 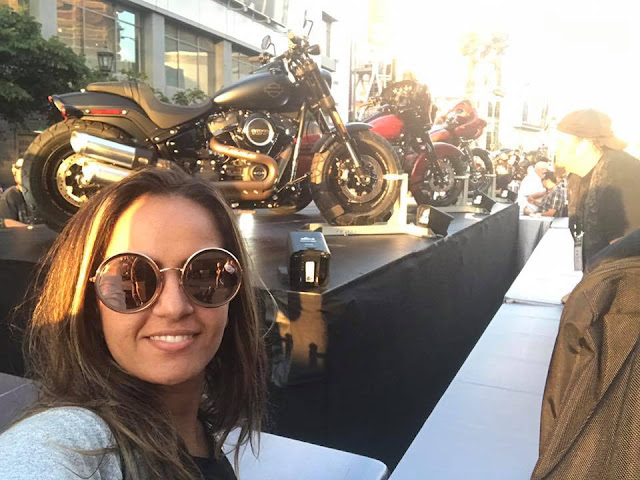 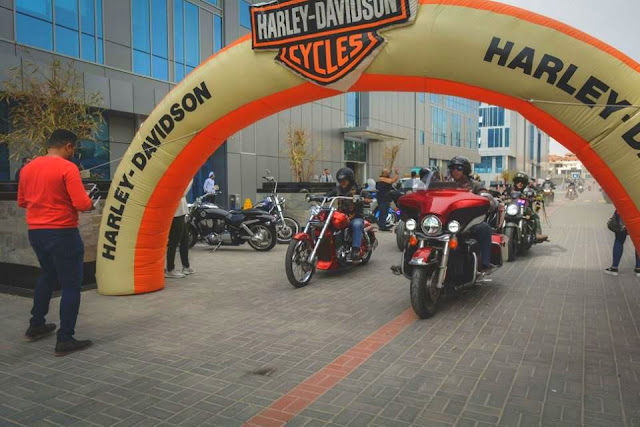 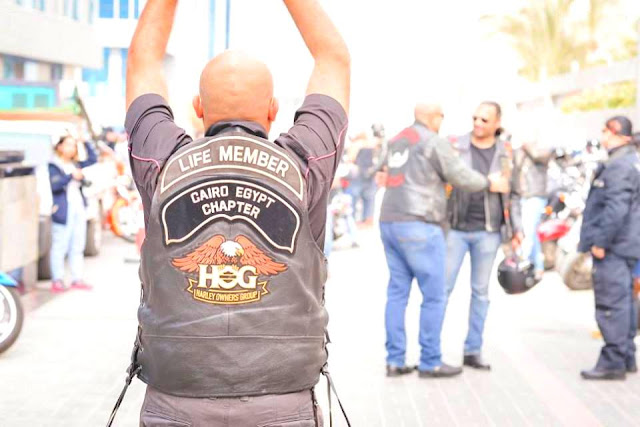 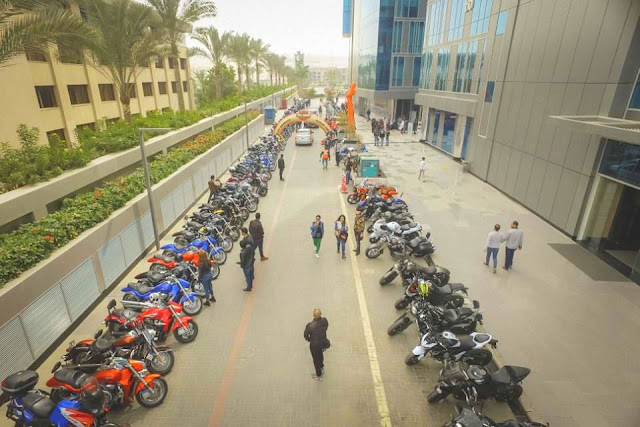 Vegan for the animals 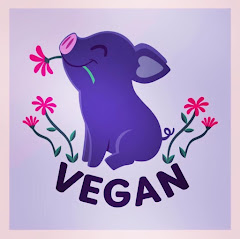 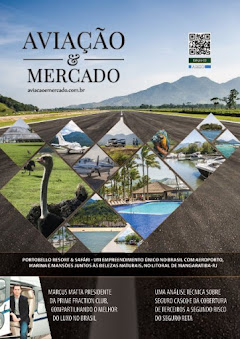 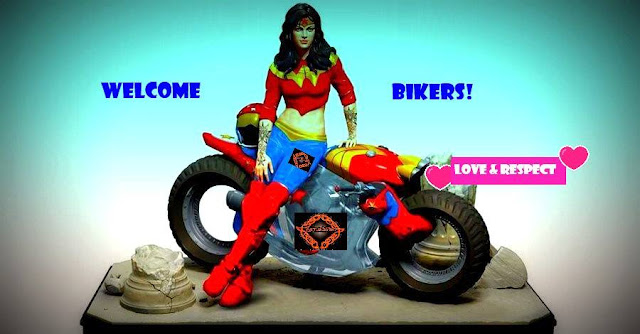 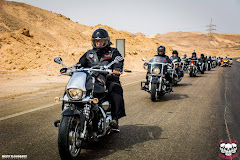 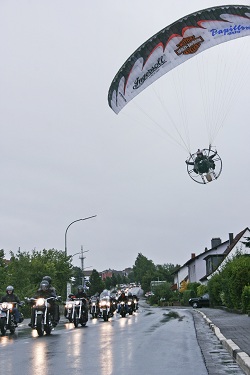 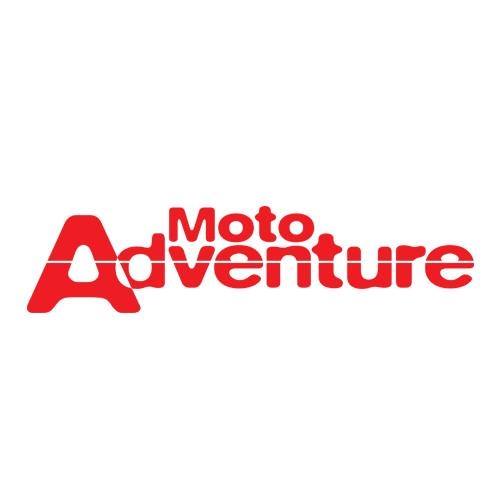 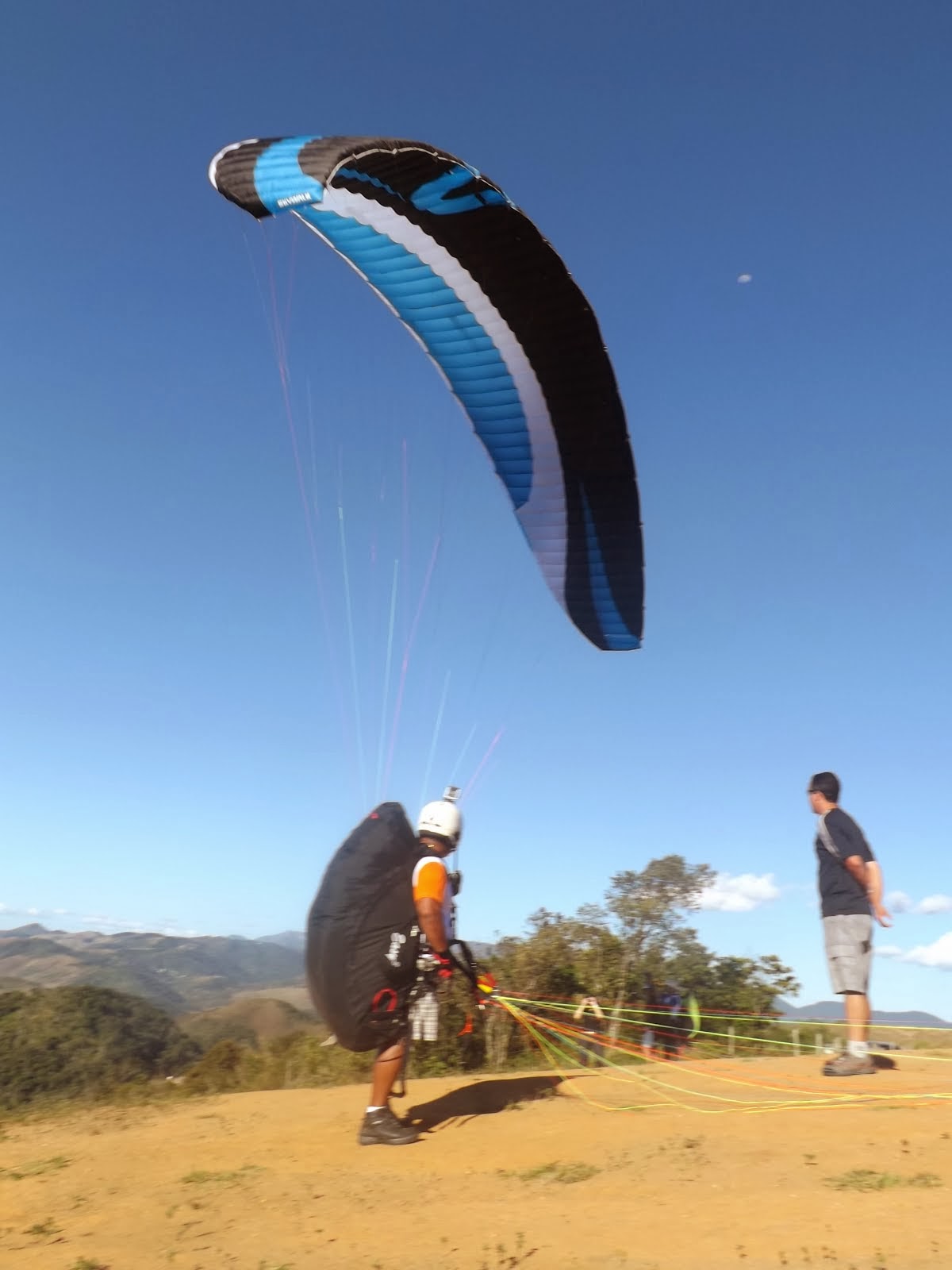 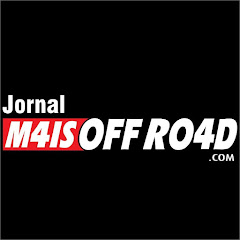 Trike- A história do ultraleve q 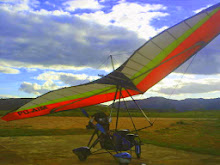 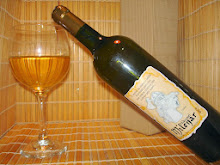 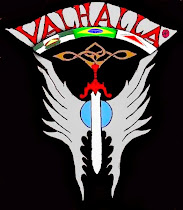